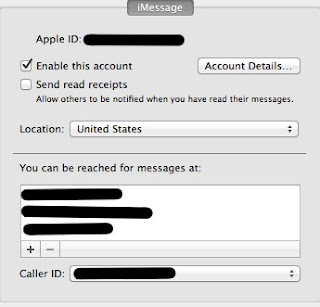 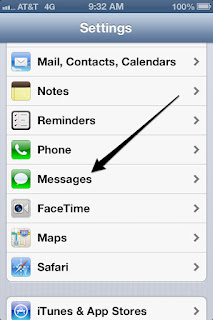 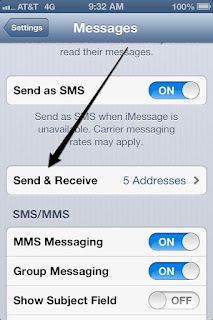 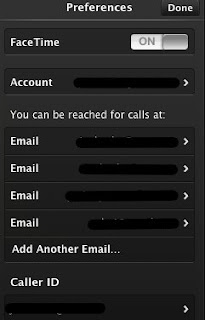 Caller ID won't show up on your desktop unless you list multiple email addresses.